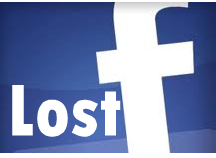 Facebook is losing millions of users each month, data suggests, as the social network’s rule in the largest markets starts to falter.According to some studies quoted by The Guardian news, Facebook has reached its expansion peak in several markets, such as the US, UK and a few other major European countries.
In the last month alone, numbers show that in the US there have been approx. 6 million Facebook visitors less, shows analysis company Social Bakers. The numbers suffered in the UK as well, where 1.4 million users didn’t visit their accounts in last month. The declines are not happening just in the past few months. Compared to six months ago, Facebook registered approx. 9 million monthly visitors less in the US and over 2 million in the UK .

Canada, Spain, Germany,France and Japan are also countries where users of the social network have stopped visiting rapidly. According to a new media specialist called Ian Maude, from Enders Analysis, the problem is that most of those who have wanted to sign up for a Facebook account have already done it in these markets and the boredom factor is starting to take its toll. 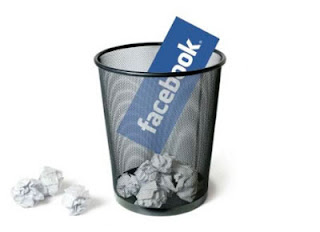 While Facebook doesn’t appear to have much more room to grow, other networks seem to be making a name for them. For instance, Instagram has won 30 million users in the 18 months that preceded Facebook acquiring the business last year.  But Facebook is still growing in some markets. South America seems to be an area where Facebook is prolific condition. Monthly visitors in Brazil were up 6 percent in the last month.  So, not only are less people signing into their social accounts, but they also spend less time browsing the network. According to comScore, the average number of minutes spent by US users was of 115 in February, while in December 2012, the number stood at 121. However, these stats need to taken with a grain of salt since population numbers fluctuate from one month to the other , while the demographic element of each country differs greatly for facebook.