Windows 9 Concept Hope You Love Most

Windows 9 is still in your minds these days, even though Windows 8.1 is a new operating system, but the number of changes to be made in the next good and major release clearly makes it a lot more interesting to users. 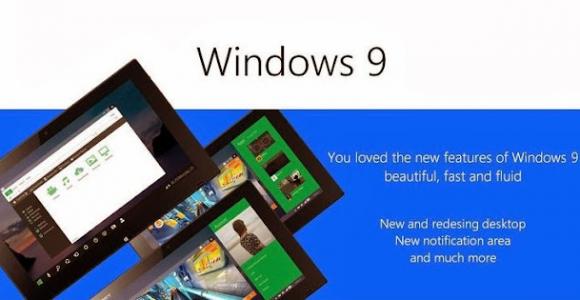 As you can see by clicking on the adjacent image, Windows 9 could bring back the old Start Menu, but also a notification area that would include all alerts sent by online apps and the operating system. 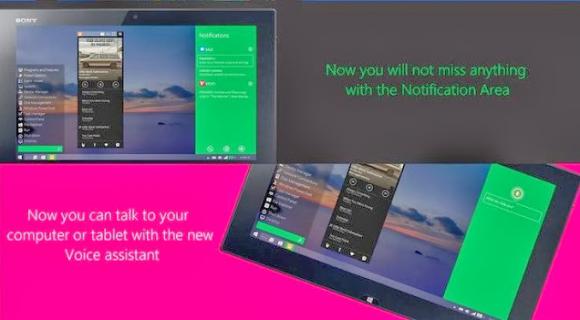 At the same time, Microsoft's Windows 9 could include Cortana, a voice assistant that's expected to be a part of future Windows Phone release, as well as a redesigned desktop with support for Metro UI and a modern version of the Start Menu.
Fact is that, this is only a concept, so it's hard to believe that all these features could be part, but it's still a sign that users really need some major improvements in Windows 9.

What's more, Redmond is indeed planning to make Metro UI apps a bit more useful for all users, so it might allow adopters of its new Operating System to run them outside the Modern UI and directly on the desktop. Such an option, together with the new Start Menu, would clearly be proof that Microsoft has learned its lesson and is now trying to focus a bit more on consumer feedback.

4 comments: On Windows 9 Concept Hope You Love Most