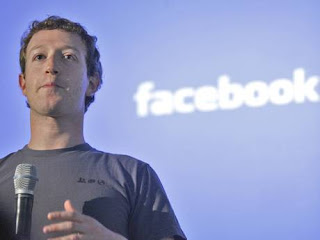 Facebook is set to launch a new look for the great popular social networking service, with profile changes expected to launch on 7 March.

The redesigned layout for the social media platform will be the first significant changes since Facebook graph search was in January. The profile changes are expected to put greater emphasis on content uploaded by users, such as videos, photos and links to your external as blog posts or news articles.

A further change to the service will see the user's timeline split in half, with the right side containing the familiar status updates and left side displaying an expanded 'About' section, photos and videos which Facebook users have become so accustomed to over the years. Groups will also have a greater focus, with users to be encouraged to 'like' and interact with more fun pages.

Facebook is also going to update its most popular "NEWS FEED" next week for its  1 billion member in social network. Facebook will showcase the changes  of newsfeed at a media event on March 7 at its Menlo Park, California headquarters, facebook said in an emailed invitation to reporters on Friday.

The last major update to Facebook’s Newsfeed was in September 2011. Since then, the company has incorporated ads directly into the feed and the company has shifted its focus to creating “mobile first experiences,” as more people now access the social network every day on mobile devices than on desktop PCs.
So it might be changes for the both Pc version and mobile version. So let's wait for the news from facebook on 7th March, 2013. 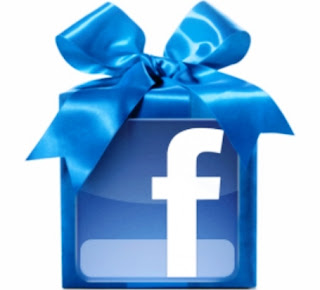 In the past, users of the social networking giant have reacted negatively to any changes, in particular the introduction of the timeline feature. However, a study in January revealed that the total number of Facebook users was at a new high, with 27 million active members in the alone United Kingdom only. This suggests that even if some users find it hard to adapt to the updated version of the service, Facebook will continue to be highly popular.