Its Crusade Against Your Password, Google Wants You to Stick Your Tongue Out

Google has made it clear that it's currently plans to drive the password to extinction. Passwords these days are as unsafe as they are hard to remember by users. Things like two factor authentication can only help so much. Google wants the password gone, and it's not the only one. It's already working on technologies to replace the password while providing secure authentication methods. Some of the wilder ideas like they are tattoos that act as authentication tokens or even electronic pills that have to be swallowed.
But Google has some more down to Earth and already doable their ideas, like a patent application recently uncovered shows.
Android already has a face unlock feature, which was recently improved by asking users to blink to prevent static photos from being used to fool the android system. 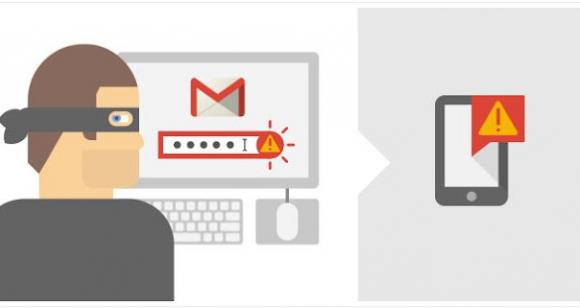 But even with the blinking feature, the lock can be bypassed. But Google is not  done, in the patent application, it details some of the ways people will be able to use their faces and expressions to unlock their application & devices.
Granted, some may not be too keen on these new features. Your phone may soon ask you for this, stick your tongue out or wiggle your eyebrow to prove that it is you that is trying to unlock the phone and that you are following the instructions on the coming screen.
There's no guarantee that Google will ever go through with the new idea, as patents these days are filed more for the sake of it.

But it does show that Google is very serious about new authentication and security methods. In fact, these next generation authentication systems are only a few years away, if Google has its way.