There is a great news from Google that it is going to release Android SDK for wearable devices this month. Before going into the below information,I just wanna give you a brief idea about wearable devices .

Q.What are the wearable devices?

For example : Calculator  watch, introduced in the 1980s, was one original piece of widespread worn electronics. 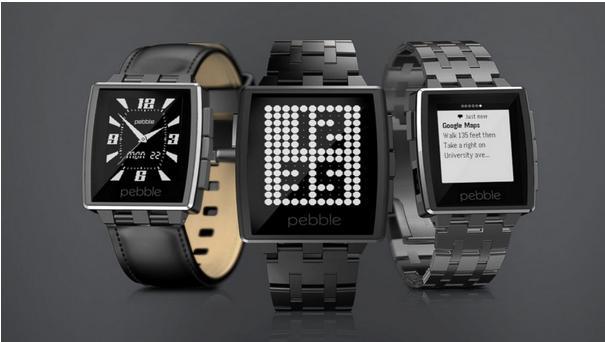 The market for wearable devices could be technology’s next advancement, and Google wants to be a big part of it.Senior vice president of Android and Chrome,Sundar Pichai,says Google will soon release a free software development kit to firms making watches, fitness gadgets and other wearable devices.

The kit would enable wearable software to communicate with the Android operating system. “We want to develop a set of common protocols by which they can work together,” Pichai said.

The SDK will allow device manufacturers to make wearable devices that run Android and developers to create apps for them. Pichai did not reveal that Google was also working on a wearable device of its own, but said that he thought  for wearable devices at a "platform level." This means that just like phones, Google wants to be one of the popular ones' on wearable devices across other companies like Apple, Samsung and LG Electronics. 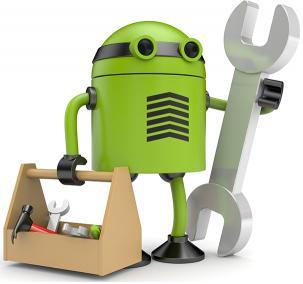 "The sensors help the devices connect with the users' body and track vital statistics, as most wearables focus on health and wellness",Pichai said in the report. Recent news from Google that it  was working on its own wrist-worn device in collaboration with LG and that Google will also partner with other device makers.

Difference between compiler and interpreter

One comment: On Google will soon release Android SDK for wearable devices this month