This would a exciting news for everyone that Google Nexus smart-watch specs will be released most probably in June.Google has decided to give challenges to be one of the best gadget makers across the world.Though, Google has sold off its smartphone subsidiary Motorola to Chinese tech giant Lenovo it seems hardware still remains an obsession with it. 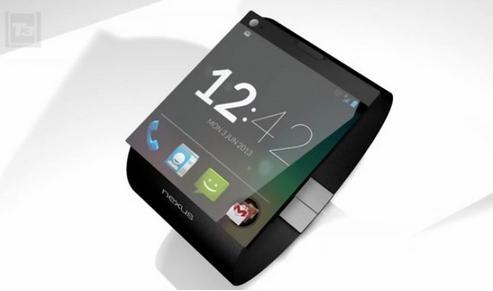 Now the company decided to give a tough fight with its smart watch to Samsung’s Galaxy Smart Gear or recently showcased Samsung Gear 2.

No doubt that the search giant Google has a great goal of being a All Rounder and a habit of astonishing its fans every time of launching its product. The way its Google Glass is evolving and now its time for the Google Nexus Watch, the company seems to be going to keep its competitors guessing.

It is needless to say that the new product is also going to be a big appreciation in the market and no doubt, after sometime it would turn its competitors down.

The beautiful and smart looking smart-watch from Google has been manufactured with its partnership with LG that has also reached to the successful launching of two gadgets/handsets Nexus 4 and Google Nexus 5. 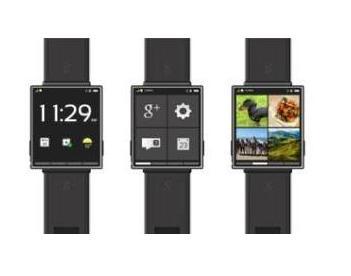 There is a great news from most trusted sources for leaks from Google, Samsung and LG @evleaks (@evleaks) has once again leaked the wonderful arrival of the gadget smart watch in June.

Details about processor and camera are still not available.

Difference between compiler and interpreter

Biggest change in your iPhone with iOS 7 update

6 comments: On Google Nexus smart-watch will soon release in June