Get the Start Menu Back in Windows 8 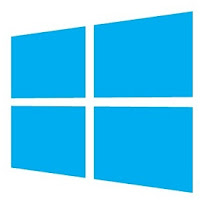 Desktop users of Windows 8, you don't have to fear the Metro start menu! I, too, was at first taken aback when I'd be shunted back to the Metro Start page after clicking the phantom start button, which in the Windows 8 Consumer Preview only shows up when you move the mouse to the lower-left corner of the screen. But after a little while of using the new interface metaphor, I found the switching smooth and unobtrusive. 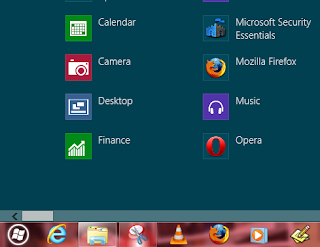 Stardock's Start8 Utility
Start8 comes from longtime Windows customizer Stardock. It doesn't actually reproduce the Windows 7 Start menu's functionality—like showing most-used and pinned apps. It actually just displays a smaller version of the exact same Metro Style search page that you'll get from the Windows 8 charms search option. So really, all it's adding is the Windows button of dear memory. The implementation is kind of a mess: You lose the ability to go to the actual Metro Start screen unless you run a Metro app first and then choose Start from the Charms. Setting can change this, or even have it show the full screen Metro Start screen, but then why install Start8 in the first place? 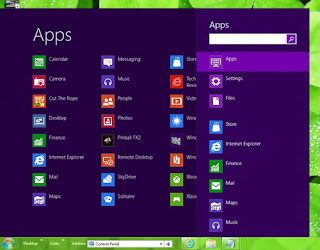 With Start8 installed, if you're in the Desktop and call up the charms, hit the Windows key, or click on the Metro Start thumbnail that appears when you move the mouse to the lower-left corner of the screen, you'll get Start8's reduced search page instead of the actual Metro Start screen. If you never intend to use the Metro UI, then Start8 could be a viable option. Start8 adds a couple of right-click options, too--Run and shut down, the latter of which could be useful, considering how Windows 8 buries the shutdown option in Metro's Settings.
ViStart Utility from Lee-Soft
The other customization app is Vistart. This one actually gets you closer to the Windows 7 Start menu experience. And it has the advantage of retaining the original functionality of letting you call up Windows 8's actual Metro Start screen using the default actions (clicking the lower-left screen corner thumbnail or using the charms). It even places the icons for recently used applications in the Start Menu. But you have to avoid clicking on Microsoft's own Start thumbnail just to its left when using it. 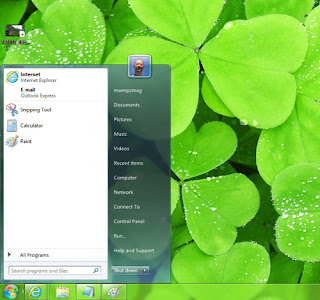 A New Start?
So there you are. You can almost get a Windows 7-style Start button and menu, or you can spend a couple days getting accustomed to the Windows 8 Metro start page. In my experience, making the switch is much smoother than it seems at first glance. And in any case, none of these workarounds may be available or functional by the time Windows 8 ships. The reason Windows 8 is in Consumer Preview released form is so that users can tell Microsoft what they like and dislike about the upcoming OS. Who knows? Maybe we'll see a modified Start menu find its way into Windows 8's desktop mode if enough testers raise a clamor over its absence..
* Do you like this story? Then why not share it with your Friends *
If you enjoyed this post and wish to be informed whenever a new post is published, then make sure you subscribe to our regular Email Updates!

8 comments: On Get the Start Menu Back in Windows 8