Advantage and Disadvantage of CRT,LED,LCD,Plasma Display

There are some differences between all the display devices i.e. CRT(Cathode Ray Tube),LED(Light Emitting Diode),LCD(Liquid Crystal Display) and Plasma displays.

a)   They operate at any resolution, geometry and aspect ratio without the need for rescaling the image.

b)  CRTs run at the highest pixel resolutions generally available.

c)   Produce a very dark black and the highest contrast levels normally available. Suitable for use even in dimly lit or dark environments.

d)  CRTs produce the very best color and gray-scale and are the reference standard for all professional calibrations. They have a perfectly smooth gray-scale with an infinite number of intensity levels. Other display technologies are expected to reproduce the natural power-law Gamma curve of a CRT, but can only do so approximately.

a)   The CRT's Gaussian beam profile produces images with softer edges that are not as sharp as an LCD at its native resolution. Imperfect focus and color registration also reduce sharpness. Generally sharper than LCDs at other than native resolutions.

c)   Subject to geometric distortion and screen regulation problems. Also affected by magnetic fields from other equipment including other CRTs.

d)  Relatively bright but not as bright as LCDs. Not suitable for very brightly lit environments.

e)   Some CRTs have a rounded spherical or cylindrical shape screen. Newer CRTs are flat.

f)    CRTs give off electric, magnetic and electromagnetic fields. There is considerable controversy as to whether any of these pose a health hazard, particularly magnetic fields. The most authoritative scientific studies conclude that they are not harmful but some people remain unconvinced.

g)  They are large, heavy, and bulky. They consume a lot of electricity and produce a lot of heat. 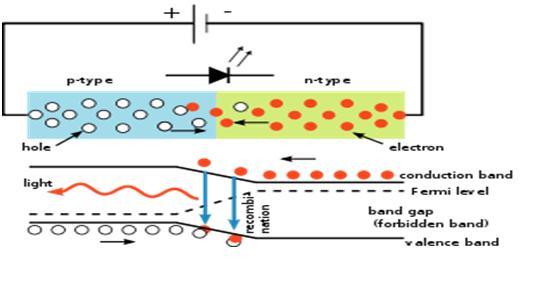 d)  It is efficient

h)  Viewing Angle : The brightness and color on LCD TVs shift noticeably over the screen and depending on viewing angle 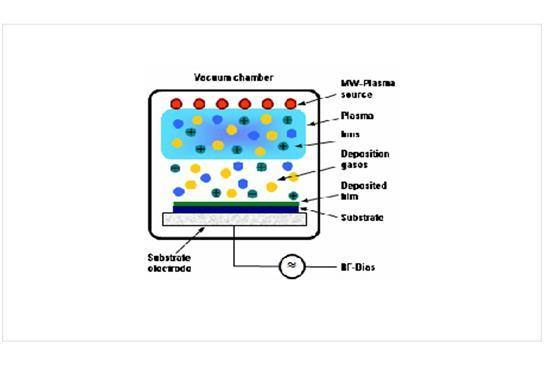 a)   Restriction to only 16 hexadecimal figures.

b)  Low quality LEDs may cause pollution to environment. 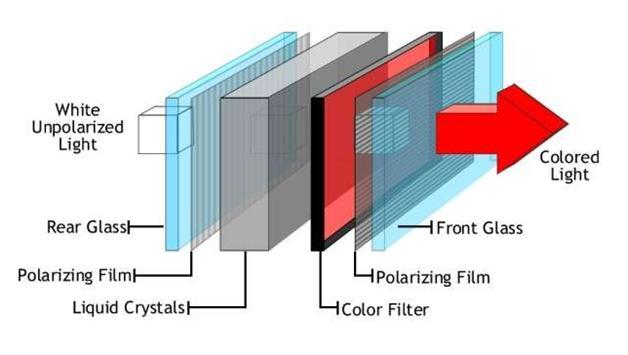 a)   Produces very bright images due to high peak intensity. Very suitable for environments that are brightly lit.

b)  Produce considerably lowerelectric, magnetic and electromagnetic fields than CRT.

c)   Consume less than  1/3rd the power of a comparable CRT.

a)   The aspect ratio and resolution are fixed.

b)  Lower contrast than CRTs due to a poor black-level. 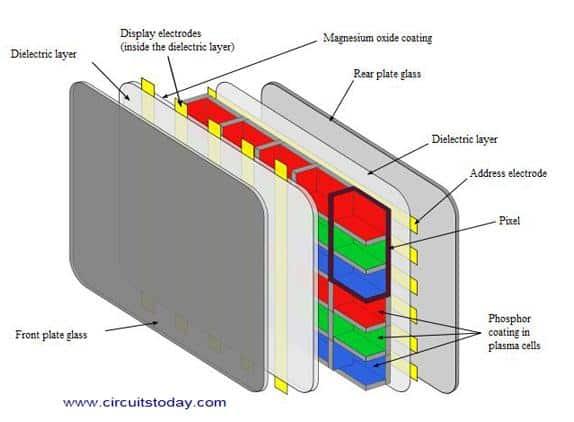 b)    Better contrast ratio and ability to render deeper blacks.

a)     Plasma Displays are more susceptible to “burn in” or “screen burn” of static images.

c)      Does not perform as well at higher altitudes.

d)     Shorter display life span than LCD. This can vary according to other environmental and use factors.

21 comments: On Advantage and Disadvantage of CRT,LED,LCD,Plasma Display